The Simpsons are going to Gaza!

The Simpsons were enjoying their vacation in Gaza when the Israeli Defense Force decided to impose a total blockade of Gaza. 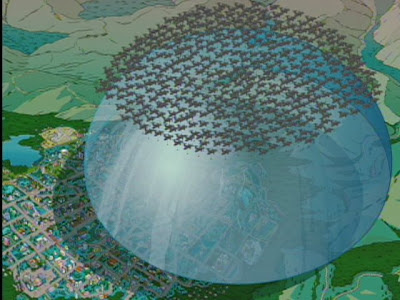 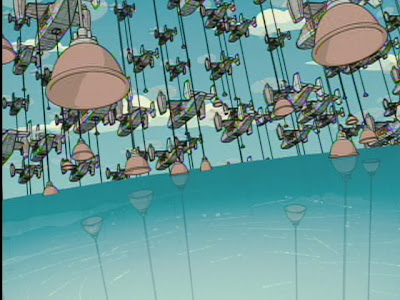 The people of Gaza were unable to get out.

Secret tunnels from Egypt were being built.

The people of Gaza were becoming destitute.

Finally, the Gazans got mad and started taking action.

When will this ever end? To be continued.

If there are complaints about any parallels between the Israelis-Palestinians and the Simpsons, this photo montage is the best I could do.